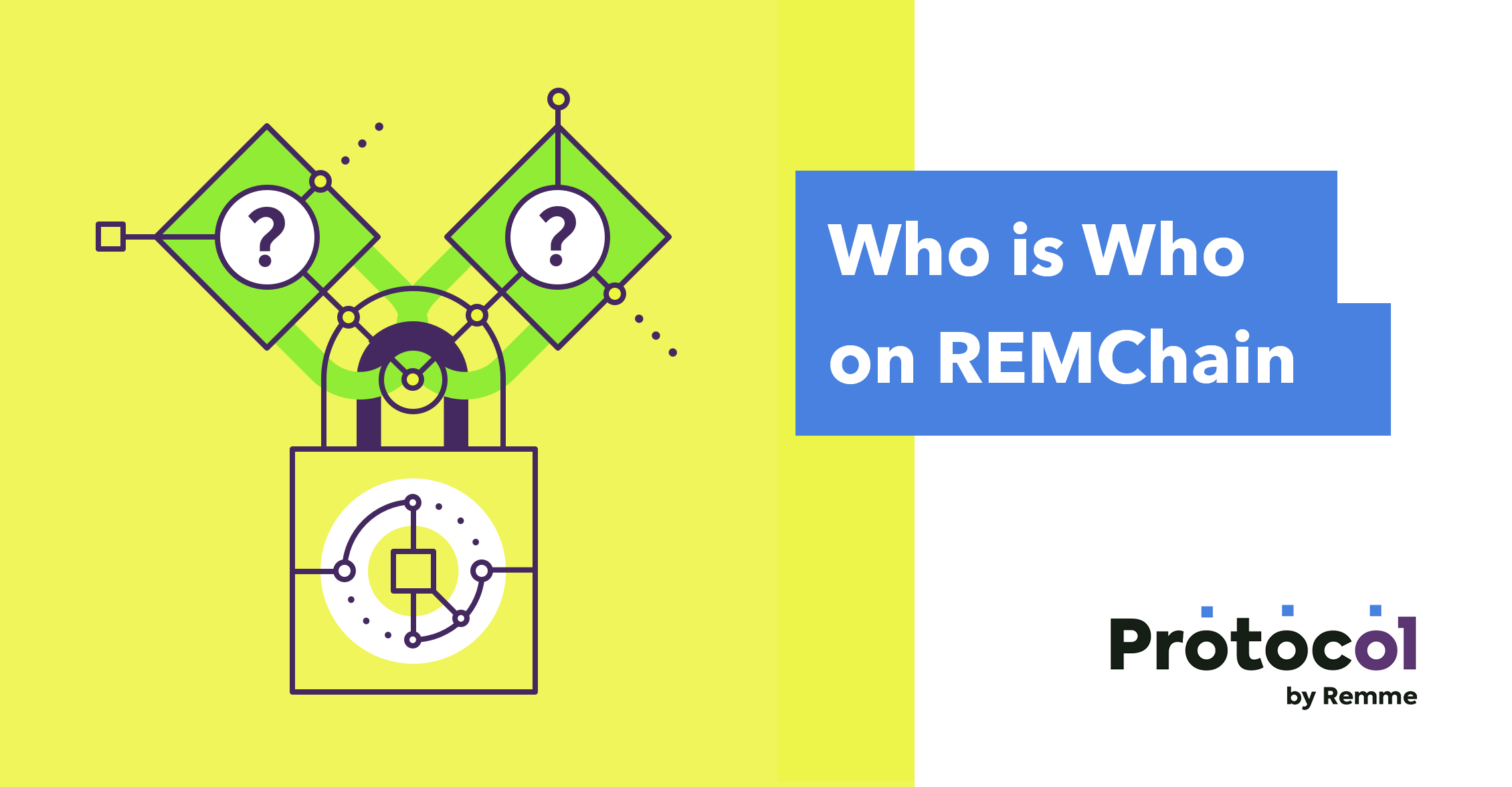 With the mainnet launch scheduled for December 17, we’d like to remind you of the roles you can take up on REMChain and how to get started.

With REMChain being built on the EOSIO codebase, it remains an independent blockchain with a set of unique features. There are two key roles you can take up on REMChain:

Guardians are tasked with voting for BPs they trust and are confident about. They help to form a network of reliable BPs that govern all on-chain transactions properly.

Guardians get rewarded for their active network participation from the very start. They earn reward consisting of:

Variable reward. 60% of the paid services delivered by the network to its users is shared among all Guardians proportionally to their own stake.

Fixed reward. During the first year of network operation, all Guardians receive an additional fixed reward from the Remme Incentive Fund expected to be around 0.3% on staked REM per month. More on the reward sources and distribution can be found in our blogpost.

Tech requirements. No need to operate a node or own hardware. Staking, voting and claiming rewards can be done via a block explorer website.

Account requirements. With Protocol, there are specific criteria that need to be met by an account to get Guardian status and participate in stake reward distribution:

If you are a tech-savvy individual or an organization willing to generate blocks by running a full node then consider joining us as a REMChain Block Producer!

Block Producers are independent and economically incentivized validating nodes that guarantee REMChain decentralization and distribution. Any account can register as a Block Producer via the system contract. There are different groups of Block Producers depending on the number of votes they receive:

The Top 20: Active BPs responsible for producing and adding new blocks to the blockchain.

The Top 21-25: Rotating BPs become Active to produce blocks in shifts and rotate every four hours.

The rest: Standby BPs not producing blocks at any given moment, but may become Active at some point, by receiving more votes enough to move to the Top 25.

BPs earn full and liquid rewards from the start. The final reward amount consists of:

Variable reward. 30% of the paid services delivered by the network to its users is shared among the top 25 BPs proportionally to the number of votes they received from the Guardians.

Fixed reward. During the first year of network operation, all BPs will receive an additional fixed reward from the Remme Incentive Fund expected to be around 30K REM per month, assuming all 25 BPs receive an equal amount of votes from Guardians. Read more on the reward sources and distribution in our blogpost.

Tech requirements. Register your on-chain account via a system smart contract, set up a full node, receive votes from Guardians and keep it up and running for block production. Check out the guide on how to run a node on testnet.

Don’t forget to create a Block Producer profile on the Remme BP Directory website to get more exposure and votes from Guardians.

Get prepared – the mainnet launch is closer than you think! In the meantime, you can go play on the testnet to get a feel for what will be expecting you on the mainnet.