The first public presentation of REMChain Testnet 1.0 was held at a hackathon in Kyiv 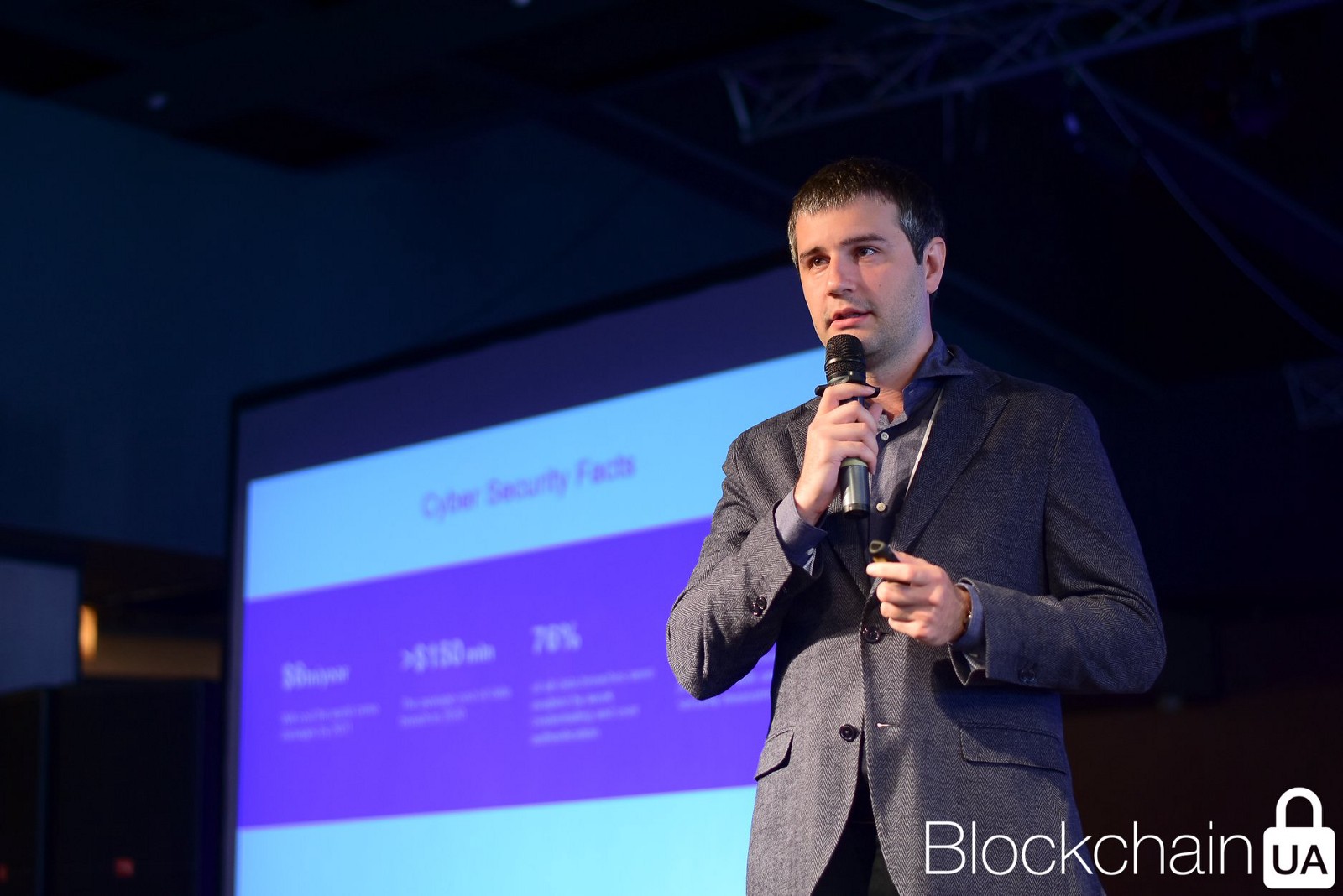 Alex’s talk revolved around token economy 2.0 and focused on the business goals and potential risks to take into account when incorporating blockchain technology. Roman raised the topic of IoT governance using secured connections backed by digital certificates that will be stored on the REMChain mainnet network when it will be launched towards the end of Q4 2018.

Following day one of the conference, a traditional hackathon followed where REMME had prepared prizes for the best ideas on how REMChain could be applied to meet the challenges of the real economy. There were seven teams out of the 30 involved overall who took part in executing tasks for REMME and the REMME team participated as mentors and jurors.

Unlike the spring hackathon, where REMME first provided its early version of the protocol, the teams at the current event had the opportunity to use not only the API, but also the JS and .NET libraries, communicating with the REMME test network. During the hackathon, 10 teams received test tokens for using them in their apps.

The REMME team considers hackathons to be one of the primary tools for developing a technical community around the project. It is important for us to show that the REMME PKI (d) protocol can have a wide variety of applications and that it is not necessary to restrict oneself to the use cases that we most commonly discuss.

These are the ideas that were proposed during the hackathon by the teams:

We are building a universal solution and want the community to be more actively involved in helping to determine its place in the real world. We will pay more attention to the solutions proposed by the participants in the next article.