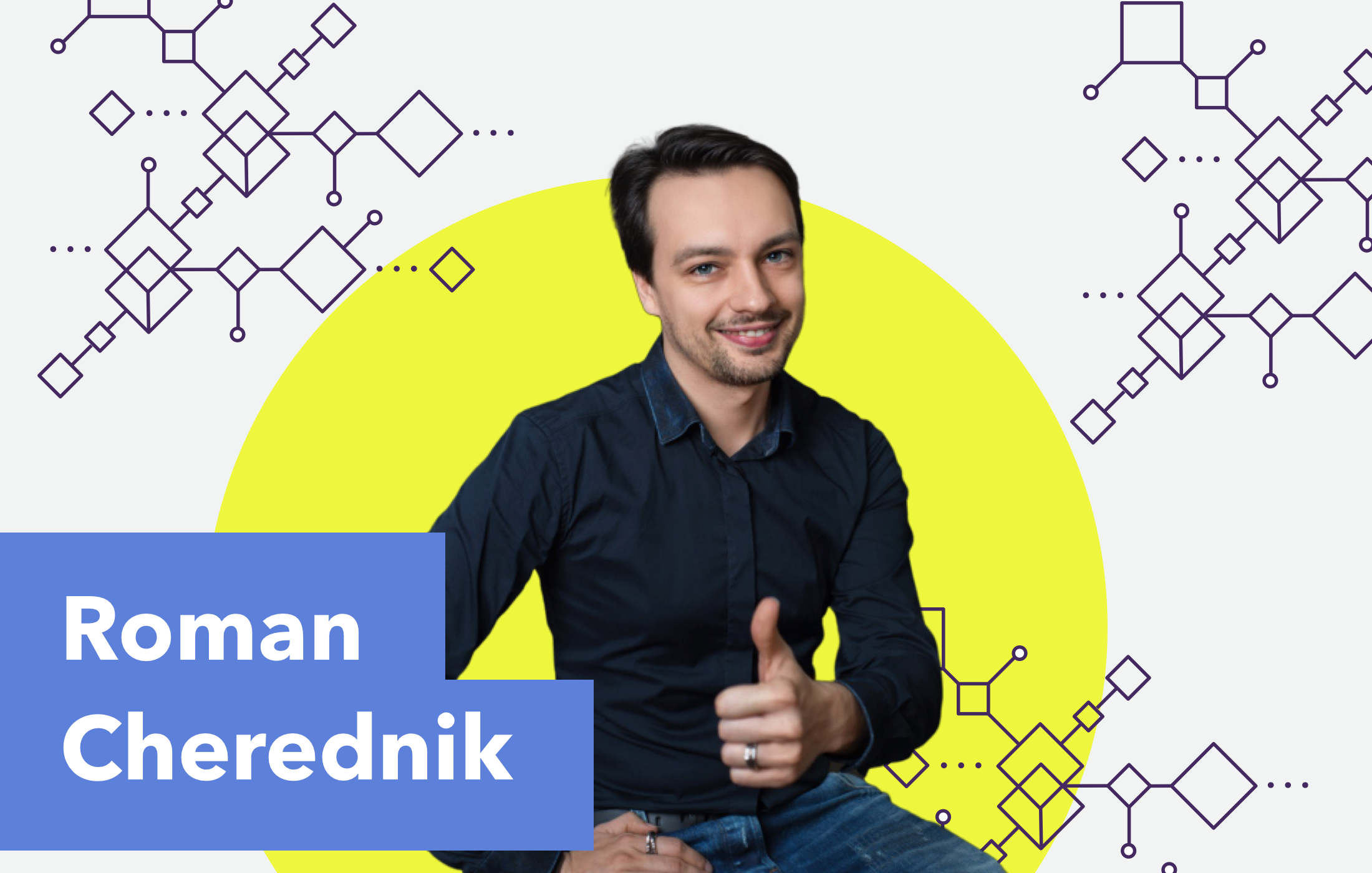 Adding new blood to your team is a great way of increasing value and boosting morale. At Remme we have done just that, with the appointment of Roman Cherednik as our new Chief Technology Officer. Roman joins us from Kuna Exchange, a cryptocurrency trading platform, and to say we’re thrilled to welcome him aboard would be an understatement.

Roman has rich industry experience, including extensive work in blockchain and PKI project development. As an Engineering Director at GlobalLogic, the global product development company with $650M revenue and over 13,000 employees, he managed projects for leading enterprises. Roman has quickly got up to speed with the products we’re developing, and his creative thinking, leadership and fierce intelligence make him a major asset to Remme.

With our recent decision to move to the EOSIO platform, Roman is as excited as we are with the possibilities of the framework. As we look to take advantage of features such as free rate-limited transactions, low latency block confirmation, attribute-based identity and access control, Roman, who is no stranger to this world, will give us the edge we need to fully exploit these possibilities.

As Chief Technology Officer, Roman will navigate the company through the technical challenges across our Identity and Access Management product suite with a major focus on Remme PKI (d) Protocol and its satellite components. His involvement is going to ensure the efficient network launch and further advancement of its ecosystem. We have every faith in his leadership.

Explaining his reasons for joining our team, Roman said: “There’s a lot that attracted me to the company, including its awesome people, strategic integrity and respective ambitions. The potential for Remme’s solution to replace the traditional PKI solutions with a next-generation PKI that is based on a distributed and decentralized approach is simply huge, and so many organizations could benefit from doing just that.”

“Having been involved in crypto for a decade, I understand the challenges we will face along the way, as well as the needs of the IAM market. When I was offered the opportunity to join Remme, I didn’t have to think too hard about it. The solutions that Remme is going to deliver to the industry will set a new security benchmark and will protect many companies across all sectors in the coming years. I’m excited to be a part of such a dynamic and ambitious journey.”

You can find more about Roman’s background on his LinkedIn page here.