Remme and Ubisecure partner to enhance Identity Management with DLT 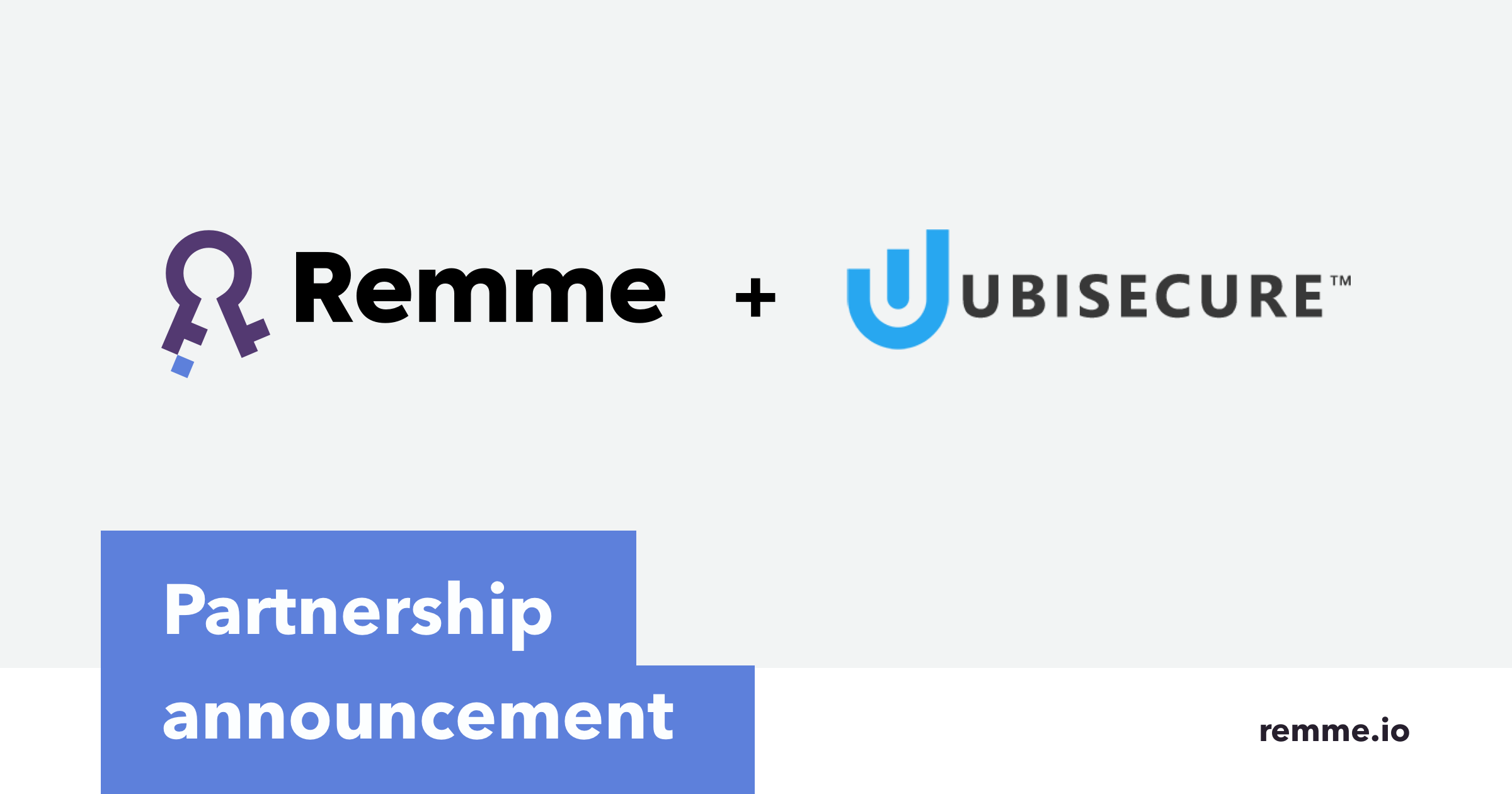 Remme represents a new generation of Distributed Ledger Technology (DLT) providers that is agile and supportive of technology alliances, especially those forged with operators outside of the blockchain industry. Ubisecure provides developers with a full stack API and toolkits to build secure, seamless customer experiences for their users. Ubisecure’s track record for simplifying customer identity without compromising on security complements Remme’s own work within the DLT sector, which operates to similar principles.

The partnership between the two companies is already bearing fruit thanks to a major Proof of concept (PoC) currently underway. The identity solution PoC involves a large Fortune 100 company seeking to bridge identity standards to DLT for blockchain-based Identity & Access Management (IAM) services. The initiative opens opportunities for both companies, as they seek to develop products that are suited to the demands of the rapidly evolving identity landscape.

In this new digital environment, which faces an increasing number of possible attack vectors, blockchain has the potential to solve several authentication issues:

Alex Momot, Founder and CEO, Remme, said “Remme and Ubisecure are confident that through working together to solve the identity management and security challenges faced by enterprises, we can drive greater efficiencies and expedite the implementation of DLT-based identity management products, while retaining the simplicity that makes for a positive customer experience. Our two companies will release further details on the outcome of the PoC and further collaborations based around identity management with DLT in the near future”