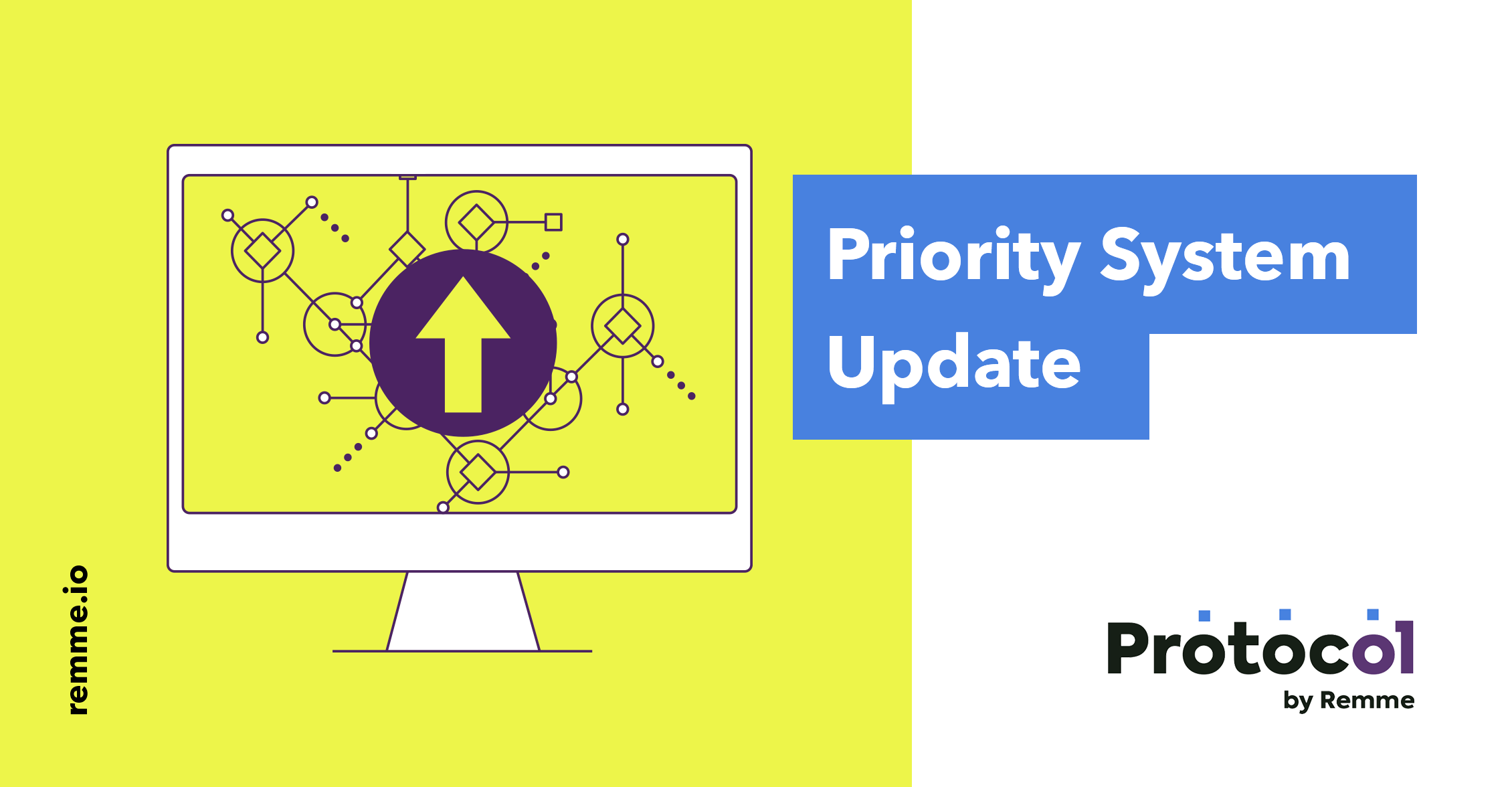 Dear REM tokensale participants and token holders, thanks for being with us from the very beginning! While our goal of creating a next-gen Public Key Infrastructure protocol and suite of PKI-enabled dApps hasn’t wavered, the way in which we’re engineering our solution has been refined. This has led to some adjustments in the way that key components of the Remme ecosystem operate, including Protocol and the corresponding masternode program.

Before REMChain switched to EOSIO, we were building our own custom blockchain, distributed by a series of masternodes (MNs). These masternodes controlled the registration and revocation of certificates, with a custom Proof-of-Service consensus algorithm ensuring that nodes can agree on the order in which entries should be appended to the blockchain.

To encourage early supporters of our project, we devised a seven-tier priority system which graded masternode applicants according to a range of criteria, giving them an additional  advantage. As defined by our reputation-based system, each masternode owner's financial contribution, performance and uptime was supposed to influence the amount of future reward.

As our project switched chains, we had to introduce a number of changes to Protocol. In the new concept, a masternode is called a Block Producer (BP) and the number of BPs eligible for rewards is limited to 25. Also, there is no betting aspect in the consensus any longer. All masternodes that do not become BPs are joining REMChain and earning rewards in the role of a Guardian.

Since our tokensale, participants and token holders have always been a priority for us and a significant part of our community. The various changes introduced to REMChain, however, have made it necessary to reshape our priority system as well.

To ensure our early supporters get a fair payoff for their contribution and dedication, we're introducing a loyalty reward that will be effective for the first year of network operation.

A special REM Guardian will join REMChain with the task of earning additional rewards for priority program members. It will stake REM tokens allocated from the team's wallet (the amount will be dynamic. Approx. ⅖ of the currently staked amount, capped at 200M REM) and will further reroute received rewards among those priority members who join the network as Guardians. The loyalty reward calculation for each priority member will depend on two key numbers:

According to the updated seven-tier priority program, each priority group will receive the following reward index multiplier:

We’ve designed a formula for priority members to calculate the amount of the expected bonus reward.

SHARE - the proportion each guardian will receive from the amount being distributed;

After calculation, all rewards will be transferred to priority members via smart contract and automatically added to their stake.

We’re grateful to the Remme community for their ongoing support and enthusiasm. With the date for our mainnet launch nearing, we look forward to embarking on the next stage of our journey, with the backing of the Remme community.