Hackathon ideas: biometric authentication for parliament voting gets first prize plus all the rest 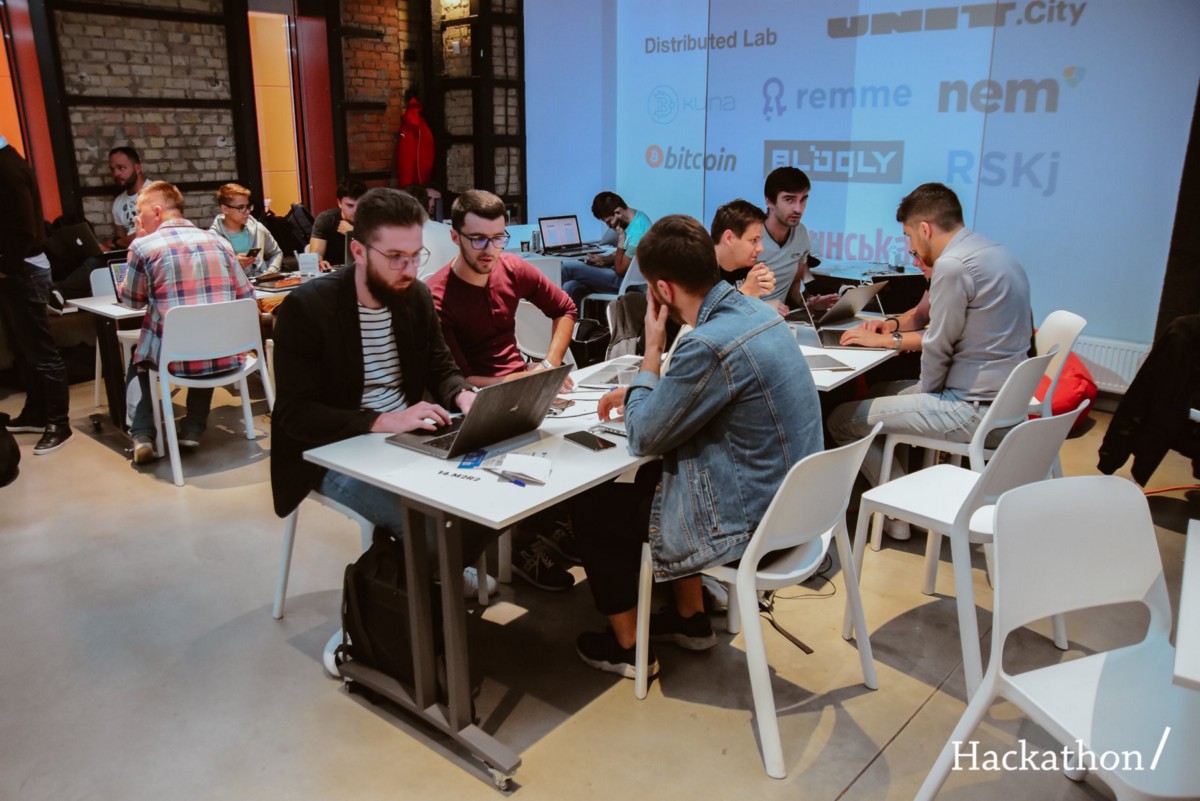 The winner of the hackathon was team R2R1 which proposed to members of the Ukrainian parliament and government a system for scanning fingerprints for obtaining REMME TLS/SSL certificates and authenticating using them while voting in the parliament. The team proposed performing the voting procedure using the third party blockchain to increase the level of transparency. The jury noted that the integration of REMME digital certificates with biometric information has broad potential for application in a wide range of areas.

Second place at the hackathon went jointly to two projects, one of which is also related to human biometrics. The R3 team proposed encrypting biometric data directly into the hash of a private key, which potentially could allow for authentication using REMME, where the certificate is contained in the user’s thumbnail image or eye retina. At the hackathon, only the idea itself was presented via a broad demonstration, with the work on its actual realization to be done if the developers decide to continue work on it.

Another idea is the implementation of REMME as an open standard for authorization of a mobile application, as was proposed by team M2R2. When work on OAuth is completed, it can be used like Google authentication on any platform or mobile application, enabling the platform owner to make access to their service more secure and simple.

Two other teams took third place. One solution from the Mr. Bunny team was to use REMME for contactless authentication in an ATM, and in the second, Light Wallet team developed an advanced version of REMME WebAuth that has the following functions: manage certificates, transfer tokens and check transactions.

In addition to the main nominees, the Gribtsyi team developed a submarine swap at the hackathon, which has an application for the use of lightning networks for off-chain transactions. The concept of using REMME to implement such a swap was presented, and the team also prepared a document that would be useful for the current development of one of the key components of REMME — atomic swaps.

The REMME protocol was also proposed for implementing digital ticket signing for various events. This would enable the event organizer to track resale and to receive an additional commission from each subsequent sale. The tickets themselves were realized in the form of ERC721 tokens. With the ERC721 standard, each token is completely unique and non-interchangeable with other tokens.