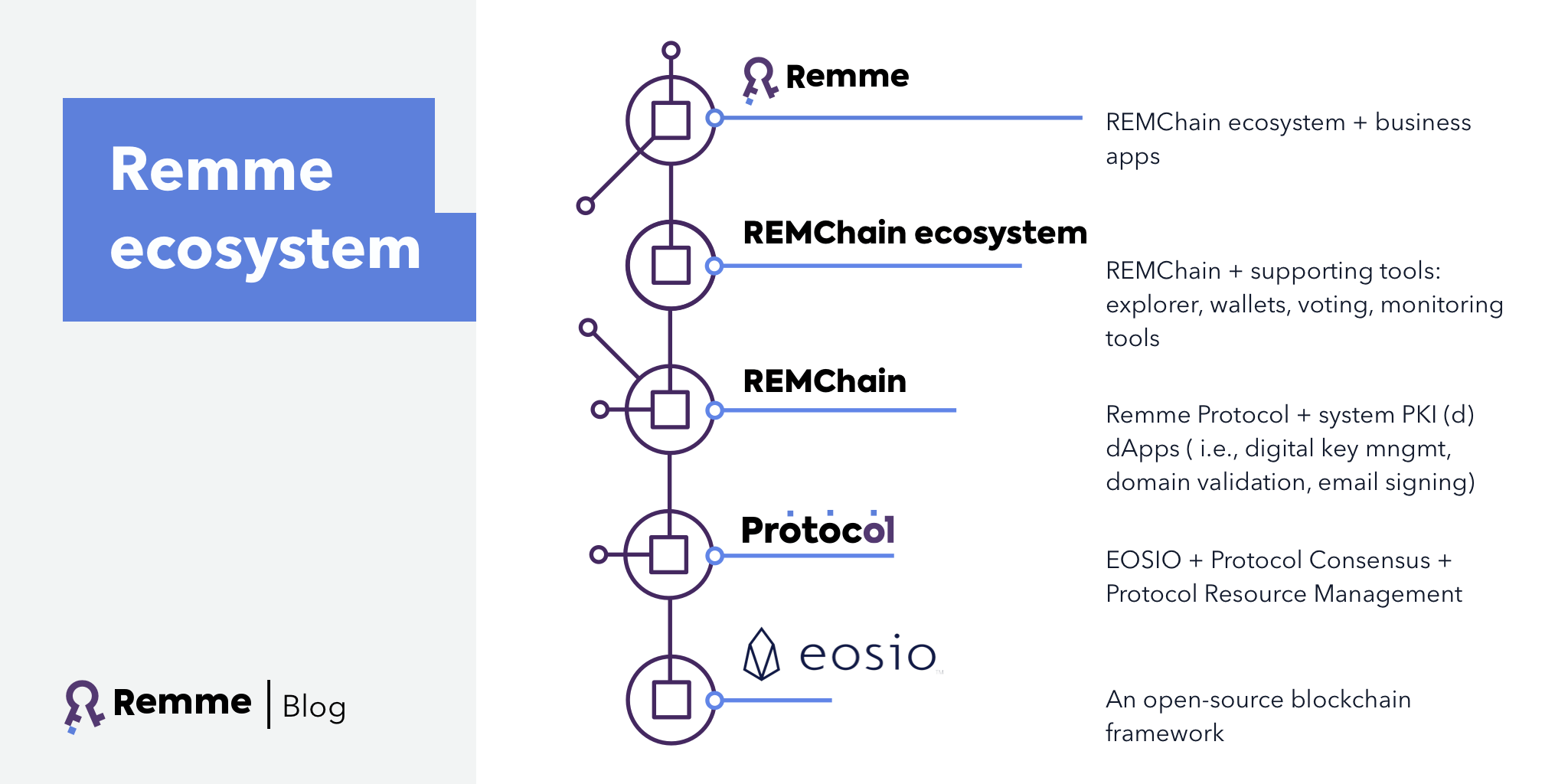 We hope you enjoy poring over the document and getting acquainted with the finer points of what this means from an implementation perspective. Here’s a sample of what you’ll find in our all-new technical paper:

Naturally, a deep dive into the Tech paper is necessary to gain a full and rich understanding of the nuts and bolts, and for fuller explanations of the highlights presented above. It covers emergency changes, protocol upgrades, details on the user agreement and how to become a block producer. Happy reading.